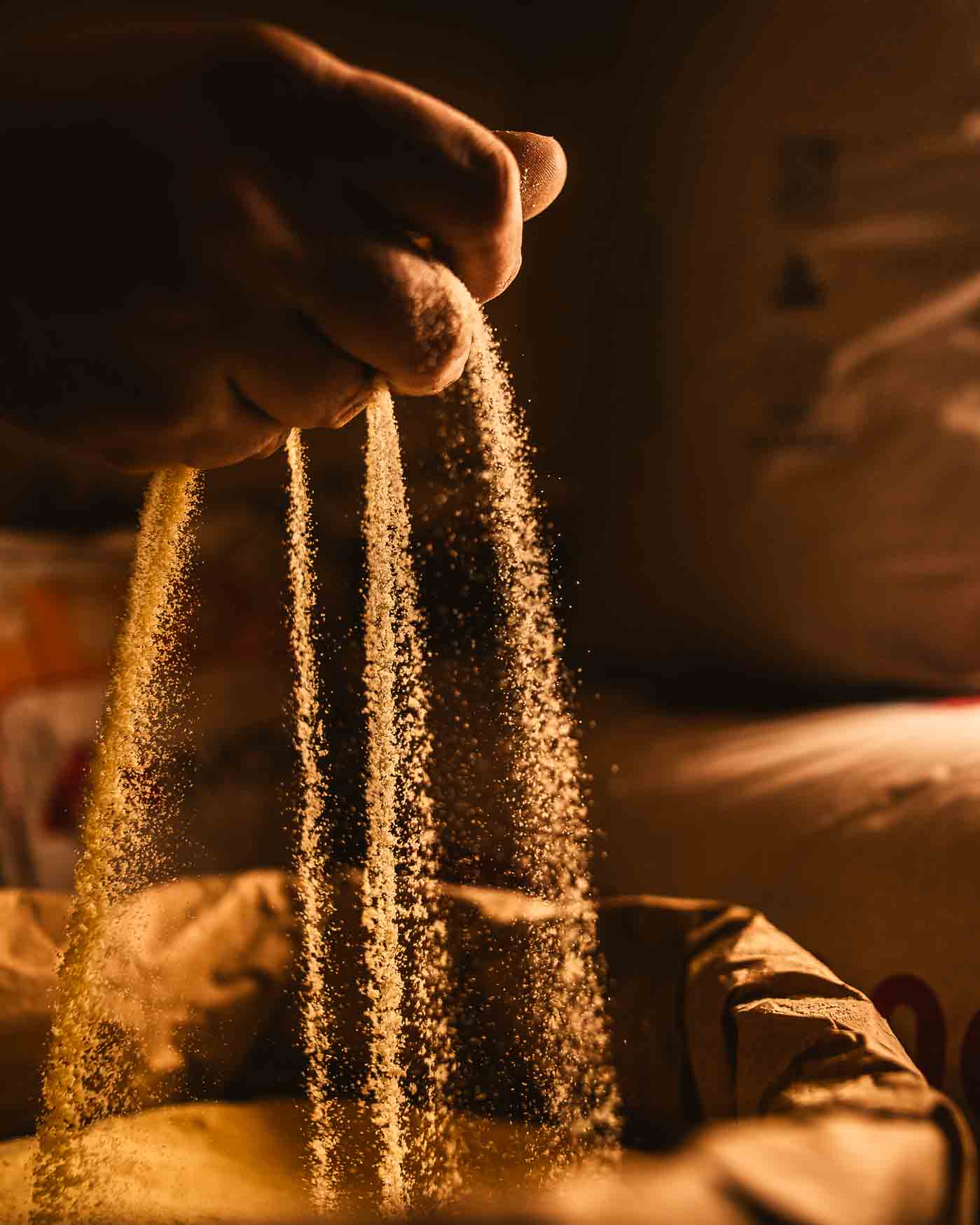 Durum wheat pasta. It is not just thet simple! If you are looking for a product ot higher quality, the distinguishing characteristic is always the type of wheat used.

For our durum wheat semolina fettuccine, we use the variety called Sentore Cappelli cultivar, obtained by Nazareno Strampelli at the Research Centre for Cereal Crop Growing in Foggia at the beginning of the 20th century.

After a great initial success due to its adaptability, Sentore Cappelli wheat has become, over time, a niche crop grown, in particular, in some regions of the South, such as Basilicata, Calabria, Puglia, Sicily and Sardinia.

bread and organic pizza which are increasingly appreciated and sought after by a public who pays great attention to values such as healthy eating, taste and respect for the environment.